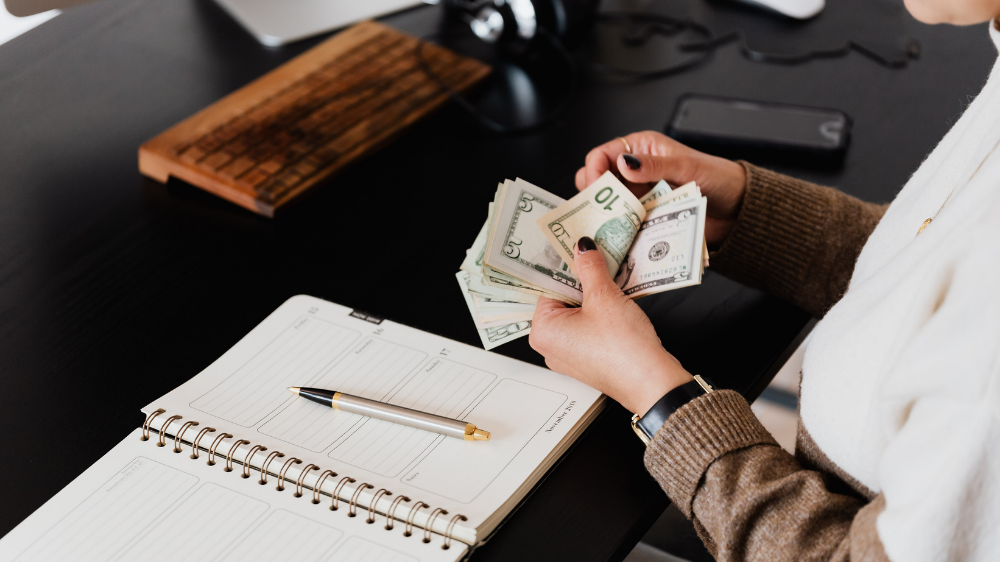 The rising cost of vet school could be leaving thousands of students with unpayable debts, claims outlet VetCandy.

According to the site, over the last twenty years veterinary debts have not just doubled – but tripled in sum. Leaving some students with debts as high as $400,000. Despite this, veterinary school applications continue to climb year-on-year, applications increasing by 19% in 2021.

Although loan forgiveness programs and other forms of financial aid are widely available, a more radical solution is needed if the profession is to remain a viable pathway for students.

The ‘Father of Veterinary Medical Ethics’ Dies at 78 Years-Old

Bernie Rollin, a philosophy professor who was one of the first authors to explore humanity’s moral obligations to animals has passed away at the age of 78.

The ethicist is considered to be the pioneer of veterinary animal ethics, and was an instrumental figure in amending federal laws that promoted the humane treatment of animals used in research.

Tributes rolled in for the late professor from around the world. Temple Grandin, a professor at Colorado State University where Dr. Rollin taught for more than half a century said that:

‘All of my graduate students were required to take a class from Dr. Rollin because he really made them think deeply about the ethics of how animals were treated,’ she said.

‘He would always ask students, just because we are capable of doing something, should we do it? He was a supporter of animal agriculture, but he made it very clear that some practices need to be changed to improve animal welfare.’

Dr. Rollin is survived by his wife, Linda, his son, his two grandchildren and his brother.

Veterinary surgeon jobs are officially the hardest roles to fill in the UK, according to Indeed.com.

Over half (52%) of veterinary surgeon jobs posted on Indeed stay on the site for more than 60 days, which is classified as ‘hard to fill’ by the site.

Veterinary surgeon positions are even harder to fill than HGV drivers, who have been in shortfall since the UK left the EU in 2020.

BVA Survey Finds that 1 in 6 Vets Have Witnessed Discrimination

Statistics from the BVA’s Spring 2021 Voice of the Veterinary Profession survey has found that 1 in 6 vets/veterinary students have witnessed discrimination in the workplace.

Despite this, concern around discrimination has not significantly increased over the last two years. According to the survey, just over half of vets and vet students were concerned about the subject – a decrease from 2019.

In response to the figures, the British Veterinary Ethnicity and Diversity Society (BVEDS) spokesman Issa Robson said the results of the survey were ‘not shocking’ before calling for more accountability across the profession on the issue of discrimination.

Dr Robson said: ‘While the figures may be shocking to some, it is not shocking to many in marginalised communities.’

‘Given how few black, Asian and minority ethnic folks there are in the profession, for racial discrimination to be the second most reported discrimination after gender is very telling. Combine this with a profession where 47% of those surveyed are not concerned about discrimination.’

Over 250 New Zealand vets have written to the Government to ban the practice of colony caging.

Currently, over 1.2 million chickens are being held in A4 sized containers across the country. This had led to a number of the veterinary community to push back against the cruel practice.

In an open letter, the vets stated that the practice breached animal welfare protections:

‘All animals deserve a life worth living, and hens are no exception’.

How Workplaces Can Tackle Absenteeism

Absenteeism can be a huge problem for employers and employees alike. It’s not only reflective of a systematic problem, but also a strain on the team. Excessive absenteeism can hinder morale, motivation and productivity.

So how can workplaces tackle it effectively?

Absenteeism is a symptom of a larger problem. People who don’t feel comfortable or supported at work are far more likely to take leave – especially if burnout is rife. Fostering a healthy happy culture, therefore, is the first step towards reducing absenteeism.

If absenteeism is a problem at your work, then there needs to be some sort of policy which outlines what is/is not acceptable behavior. If you’re off sick, what’s the procedure? How many days’ notice are people expected to give before taking a holiday? These are questions that need clear answers.

3. Encourage Employees to Take Time Off

Working overtime isn’t uncommon in veterinary practice. But working when you’re sick or not needed creates a wider culture where this becomes an expectation – not an exception. Employees need to take their holiday off to prevent burnout. 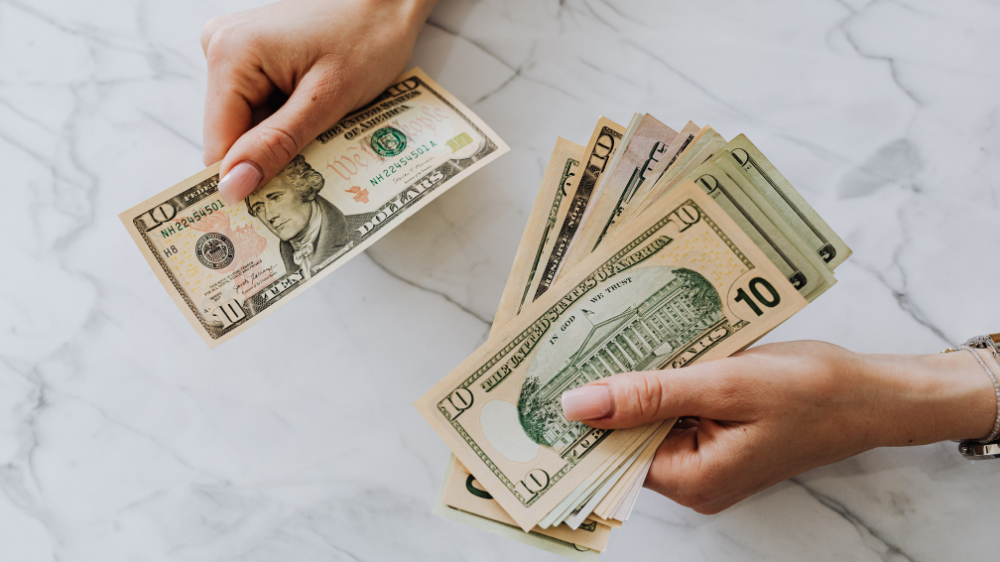 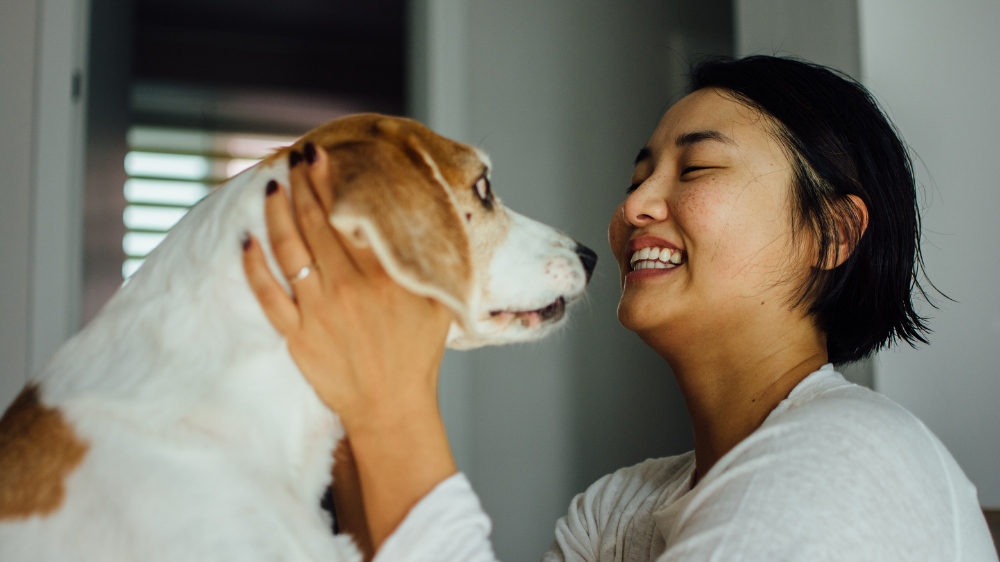 3 Easy Ways to Improve Employee Satisfaction in Your Veterinary Practice 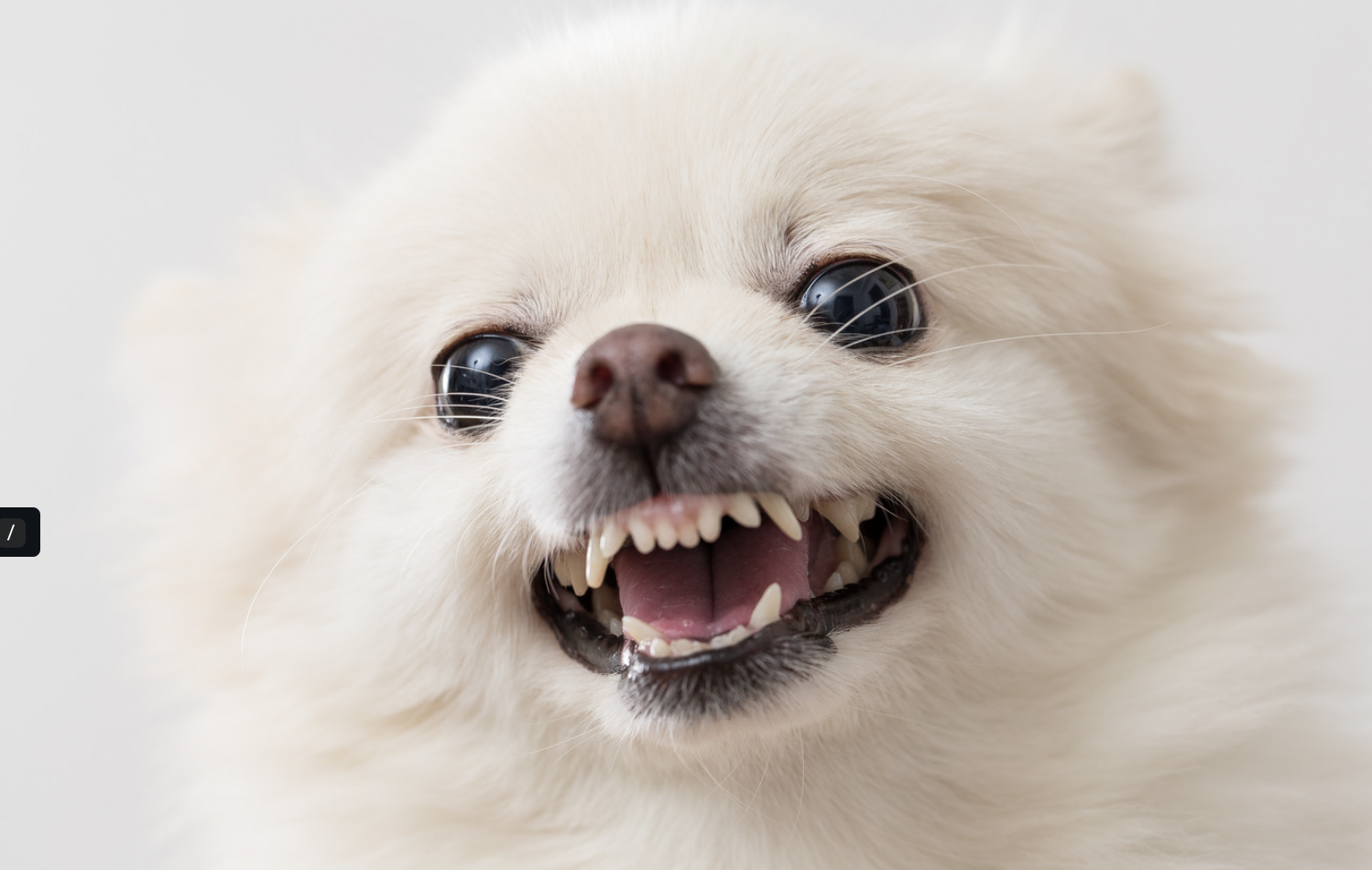 Dealing With a Bad Veterinary Boss 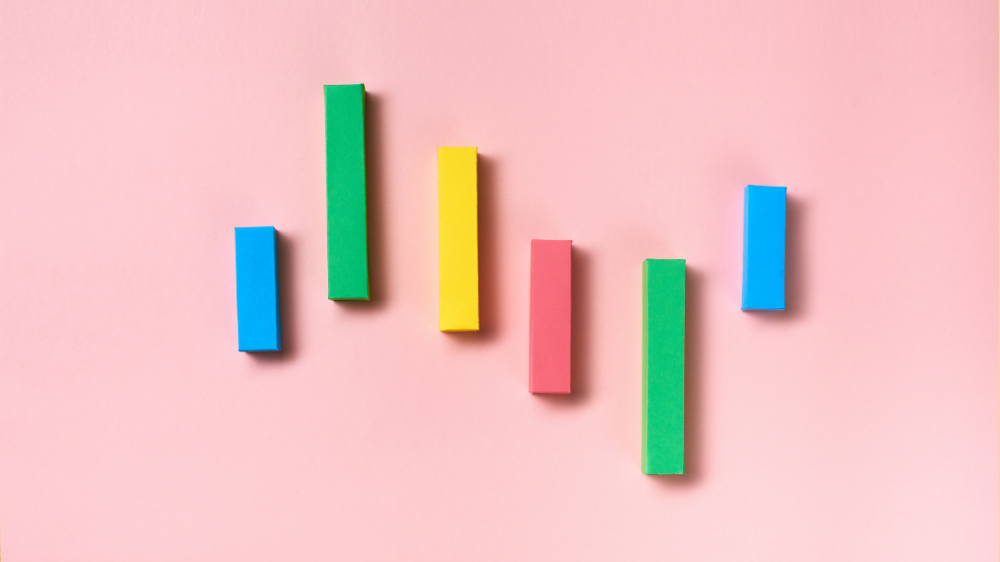 Veterinary Industry Trends: What You Should Expect in 2022

3 Easy Ways to Improve Employee Satisfaction in Your Veterinary Practice

Dealing With a Bad Veterinary Boss

Veterinary Industry Trends: What You Should Expect in 2022 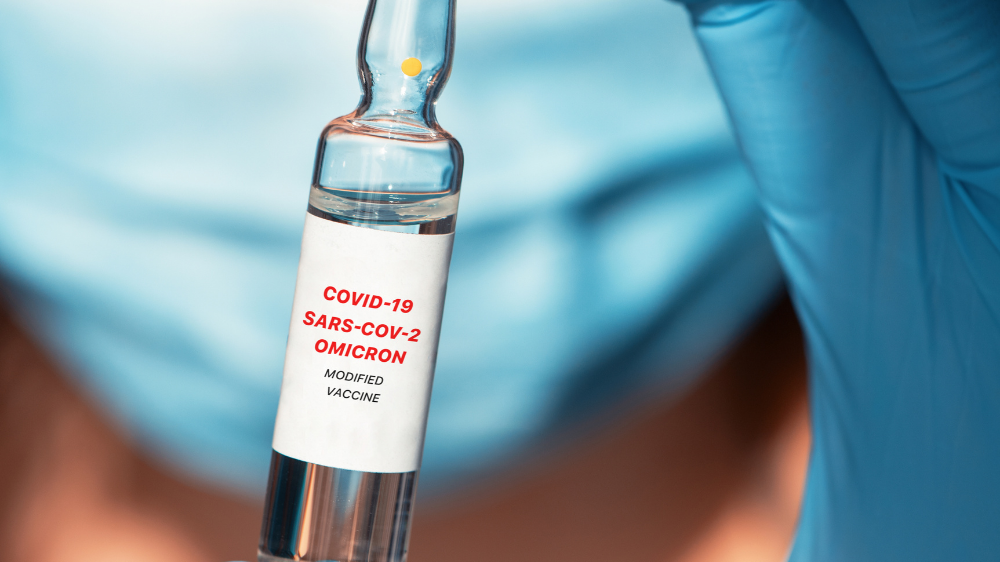 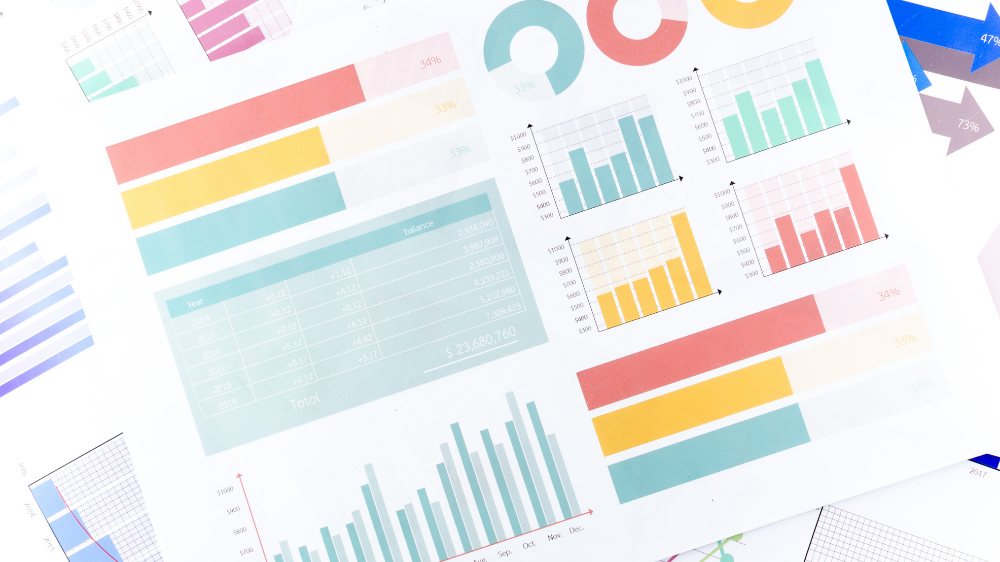