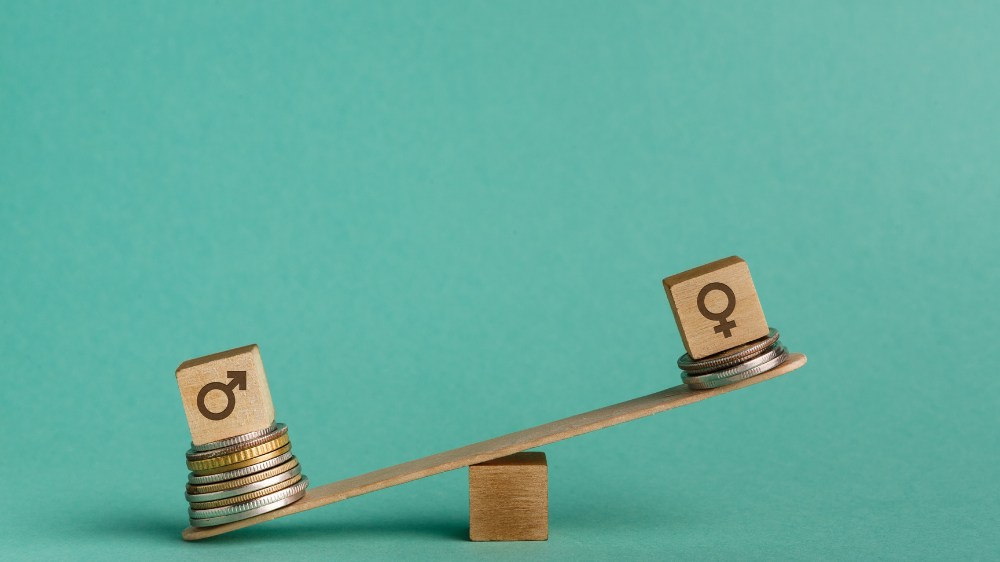 Catch up on this week’s top headlines with the weekly veterinary news roundup, presented by VetX International.

Though women make up more than half of the veterinary profession, their ascendancy numbers do not correlate with their pay levels. At least, this is what several recent studies have found. Women still earn less than men in most phases of their careers, despite variations in skills and expertise. Exactly what is causing this is still unknown.

Over the past year, key findings related to this area have found that:

One of the most prominent studies, from Cornell University College of Veterinary Medicine, found that the largest source of gender inequality could be attributed to the wage gap in practice ownership.

‘I wasn’t expecting this when I started,’ said Clinton Neill, an assistant professor, and veterinary economist at Cornell assisting in the study. He said although the gap is often explained by the fact more men own practices than women, this was not the true cause.

‘There is actually a difference in their earnings … That was a piece I felt needed to be clearly stated.’

Although these findings are telling, more research needs to be done in this area.

The U.S Food and Drug Administration (FDA) has warned vets about the associated risks of common medication mishaps.

Reports have found that veterinary errors commonly occur due to ambiguous shorthand and confusing medical abbreviations. Errors can occur as a result, posing significant harm to patients.

For instance, abbreviations such as ‘SID’ (meaning once daily), can often be mistaken for the abbreviation ‘BID’ (twice daily) and ‘QID’ (four times daily) leading to overdoses.

‘If the veterinarian has prescribed a drug where there’s a strong correlation between the dose and the severity of side effects, an overdose can have serious consequences’ Kim-Jung says.

‘Poor penmanship can add to the problem, too.’

The number of opportunities to which medication errors can occur is alarmingly high, says the FDA. Therefore, a focus on client communication is key.

‘Mistakes can happen at the veterinary clinic, but also in the pharmacy which fills the prescription and at home when the pet owner gives the animal the meds’. Therefore professionals should stay vigilant.

Vet Sustain, an animal welfare and environmental campaign group, has created a virtual checklist guiding veterinary professionals to how they can be more sustainable in their practices.

In 2019, the British Veterinary Association (BVA) found that 89% of vets would like to play a more active role in the industry’s sustainability.

The checklist covers four areas, including:

‘Veterinary professionals and members of the vet-led team are extremely well positioned to show leadership in sustainability, in their workplaces and in their communities.’

‘Our new checklist helps veterinary teams to put their sustainability intentions into practice, through a number of practical steps that will ultimately support the well-being of our patients, ourselves and the natural world.’

Critics of Scotland’s new veterinary school have raised questions about its capacity to remedy the country’s veterinary shortage.

In an article published by ‘The Scottish Farmer’, Will McLean, a writer for the publication, highlighted several key inefficiencies with the proposals.

He emphasized that Scotland’s two existing vet schools already struggle to recruit home students, heavily relying on foreign applicants. Thus, a third vet school would likely not address the barriers preventing applicants from coming into the profession in the first place.

He argued that proposals which would reduce tuition costs for students would be far more effective in encouraging graduate recruits (that is, if a lack of graduates were the source of the veterinary shortage, as this is unknown).

‘There are many and varied reasons vets leave the profession, and this plan does absolutely nothing to address those problems. In ten years’ time, we would just have more new graduates turfed out onto a watered-down salary when the supply of unblooded vets exceeds demand. Given they are talented individuals they then would choose to work in other countries or other professions with a better work-life balance and/or appropriate remuneration, and there will have been no return on the taxpayer’s investment’ said Mr. McLean.

‘If there are holes in your bucket you don’t turn on another tap to try and fill it.’

Veterinarians have welcomed the release of a new ‘code of practice’, outlined for Australian cosmetic advertising.

The changes were made in light of the countries new animal testing laws. The laws (instituted back in 2019) restrict the use of animal testing data to support the introduction of new chemical ingredients.

‘While the new laws further limit the use of animal-tested ingredients in cosmetics, they do not completely prevent it—hence the importance of an industry Code to provide guidance to cosmetic companies and retailers on what advertising claims they should and should not be making.’

‘The RSPCA has been working hard for a number of years, alongside our international counterparts, to end the use of animal testing in the cosmetics industry, globally.’

‘More and more Australians are looking to select cosmetics they can trust have not been tested on animals.’

‘The Code is a great step towards making it clear, to industry and consumers alike, what the best practice animal welfare advertising claims look like.’

‘We would like to acknowledge Accord for their work in achieving this, and we thank them for taking onboard our comments during the development of the Code.’

How You Can Reduce Stress And Prevent Burnout At Work

At work, it can be hard to stay on top of your game all the time. Inevitably, at some stage, we lose our concentration and can become over consumed by anxiety.

This can become problematic in the long term, putting many professionals at risk of burn-out.

So what are some of the ways professionals can maintain their concentration at work, all whilst reducing stress and burnout?

This breathing exercise can provide immediate relief to stressed and flustered veterinary professionals.

To try this, go to a quiet place where you will not be disturbed. Breath six times in a minute, inhaling for five seconds and exhaling for the same amount. Practice this two to three times a day for maximum effect.

This breathing exercise has been shown to reduce the effects of stress in the long term, so try it out!

If you find yourself immensely stressed at work, but unable to get away- take a look at the second hand of your watch.

As you do so, you will become more present, and hence less anxious (at least according to brain scientist Dr. Jill Bolte Taylor). Doing so for 90-seconds can help calm racing thoughts and re-ground you.

The Three to One Ratio

By utilizing the three to one ratio (three positive thoughts to one negative one), you can maintain a good mindset at work.