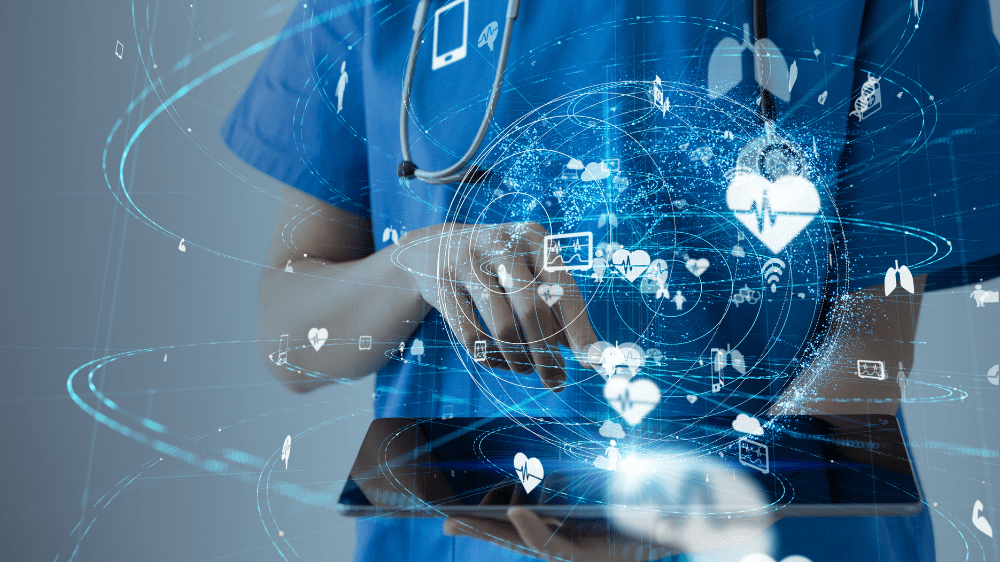 By AdminJanuary 7, 2021No Comments

Catch up on this week’s top headlines in the veterinary sphere, presented by VetX International

Headliner: Free Speech Case in US Shakes up Telemedicine

Dr Ronald Hines has been part of an eight year free speech saga that could influence the future of veterinary telemedicine in the US. In the coming weeks, lawyers will gather to schedule proceedings in round two of Hines’ case against members of the Texas Board of Veterinary Medical Examiners. The basis for his lawsuit dates to 2012, when Hines alleged that regulators infringed upon his First Amendment rights by ordering him to stop giving medical advice online. The state veterinary board suspended his license for one year and assessed a $500 fine.

Hines had been consulting with pet owners via phone and his website, often free of charge or for a $58 fee, for more than a decade when regulators shuttered his online practice because he flouted state rules requiring that he first physically examine the patients in person. Hines counters that the restriction stifles his right to speak freely as a professional.

Should Hines’ claim hold up in court, the outcome could have broad implications for the country’s disparate laws concerning veterinary telemedicine, and alter the balance between the First Amendment and government regulations. Like Texas, many states require veterinarians to examine patients in person before treating them remotely.

“I don’t like a lot of bureaucracy between me and what I like to do,” the 77-year-old veterinarian recently told the VIN News Service. “Knowing there’s another chance to change the law…well, that’s exciting. I’ve been very surprised by all of this.”

What Millennial Pet Owners Want From Your Vet Practice

Millennials, particularly amid the pandemic, are lavishing love and care on their new pets, which brings exciting prospects to veterinary practices. However, millennials are often highly principled, and will readily change practices to suit their needs. Veterinary Practice News reports:

Firstly, millennials value personalized, custom-tailored service. Millennials want you to treat their pet as an individual. Know your patient, know her history, get her gender right. Above all, ask smart questions about their pets. They want to know you understand their pet as a person.

According to Patty Khuly, VMD, MBA: “When it comes to veterinary care, they go through the same calculations. Quality, convenience, price, and customer service are the variables. But they also respond to inducements. They know how modern marketing works. So they sign up for rewards programs and have come to expect some degree of gamesmanship from their service providers. That’s why wellness plans work on them and why they’ll happily exchange points for freebies.”

It’s crucial to have a fabulous front staff, of course, but if you have great tech, it’ll do the heavy lifting for them. And millennials eat this stuff up. They’ve come to expect apps, telemedicine, and text reminders. They want to book their own appointments, access their pet’s records online, and get a text when their pet’s lab work is ready, too. Lots of the newer practice information management systems offer features along these lines, but so do plenty of apps you can adopt for your practice.

Carlos Michelsen, managing director of CM Research, reports that 7% of UK practices are using the pandemic to shed clients. Mr Michelsen’s company specialises in research into the animal health market and said this finding was unprecedented.

He said: “I have never seen this before; the demand for veterinary services is such that some practices have the luxury of turning clients away. This is mainly due to the heavy workload, but also because some clients are seen as being disruptive and not worth the effort.”

An inability to access the type of care provided before the pandemic arrived has brought out the worst in some clients. Mr Michelsen said: “They are more demanding and often rude, and they have no idea of what constitutes an emergency.”

Usually, it is reception staff who are suffering the effects of this bad behaviour, with vets reporting their front-of-house colleagues were exhausted by the demands of dealing with increasing numbers of calls, requests for medication, and so on.

MPs Recognise Critical Vet Shortage in the Wake of Brexit

A cross-party group of MPs have highlighted serious concerns regarding the UK’s veterinary capacity after the end of the Brexit transition period. The new report, produced by the House of Commons EFRA Committee, outlines the essential role of veterinary surgeons throughout the food chain.

It notes the increased requirements for veterinary certification at the end of the Brexit transition period, on 31 December. It summarises: “The example of the veterinarian sector highlights the important role that overseas-trained employees undertake in the food supply chain, in this case working in abattoirs that are unattractive to UK-trained vets.”

In addition, Official Veterinarians face an increase in their workload due to increased checks on exports as a result of Brexit, the report adds. “These factors, combined with the fact it takes several years to train vets, risk creating a situation where there is insufficient veterinary labour, without which animal products cannot be cleared for export.”

BVA President James Russell said: “As we hurtle towards the end of the transition, we are very worried about the impact on our members who are already working hard during a difficult period…It has long been known that the UK veterinary profession relies heavily on EU-trained vets, particularly in public health roles, and it is vital that immigration policies reflect that fact.”

Animal Shelters Prepare for End of Dog Racing in Florida

Amendment 13 has now taken effect in Florida. The amendment to the state constitution prohibits wagering on live dog races held in Florida and will ultimately force the closure of 11 racetracks.

“Let’s not lose sight of the hundreds of thousands of dogs that went through these tracks, that lived in cages, that were given harmful drugs, that suffered injuries and died,” said Carey Theil, Grey2K’s executive director.

Some say an unintended consequence of Amendment 13 has been preventing an influx of dogs going to greyhound adoption agencies and shelters. Each dog track has anywhere from 500 to 1,000 dogs, according to People for the Ethical Treatment of Animals.

Since 2013, 493 dogs have died on racetracks nationwide, Kitty Block, president and CEO of The Humane Society, said in a blog post. Of those dogs, 94% were three years or younger. The dogs usually spend 20 to 23 hours of their day in crates, Block wrote.

Theil said he was glad to see years of behind-the-scenes work pay off in 2018. “I think it was a victory for everyone in the state who cares about dogs,” Theil said.

One Year After the Blaze: Koalas are Still Being Treated in Australia

Koalas are still being nursed back to health a year after Australia’s worst bushfires. A veterinary site set up on Kangaroo Island after the month-long blaze still has 22 in its care.

But some 250 of the 650 marsupials rescued from the flames have since been released back into the wild. Brit Georgie Dolphin, of Humane Society International, said: “That is actually a pretty remarkable success rate, given the dreadful injuries the animals suffered from the fire.”

But the charity warned some animal populations will never recover – and the fires could easily happen on the same scale again. Almost 50 threatened animal and plant species are believed to have had at least 80 per cent of their habitat ­affected by bushfires.

Charity spokesman Evan Quartermain said: “We still don’t know all the impacts, even 12 months on from the bushfires. However, we know that billions of ­animals died, and some populations will never recover.”

An animal charity on a small island in the Pacific has issued an urgent plea for help, as the country’s rapidly growing animal population struggles to receive basic care without the help of a vet.

With 20,000 dogs currently roaming the island of Tonga, the need for veterinary care has never been more urgent, says the Tongan Animal Welfare Society (TAWS).

The organisation, which was started earlier this year, is the first charity of its kind in the nation and has been overwhelmed by calls for help for dogs who have been injured, abandoned or uncared for.

The group’s vice president Angela Glover said the situation is only worsening as more puppies are being born every day without a vet to de-sex the animals. “People do not have money for their own family, let alone animals,” she told Yahoo News Australia. “And the government does not have funding for animal welfare…“There is a different attitude to animals here. They are not like family members – they are just animals. [But] there is a huge change we are seeing in the treatment of dogs.”

In the past two days alone Angela and her team have assisted more than 40 dogs and puppies – some simply needed worming medication, while one had been badly burned and another had been hit by a car.

A Guide to Self-Compassion in the Toughest Times

While training to be a mental health nurse, Tobyn Bell had learned tactics to counter and give context to his inner critic.

Many of us may see self-compassion as akin to mindfulness or gratitude: a worthy goal that is hard to turn into a habitual practice. But, as Bell’s example shows, it is possible to change our inner monologue, with benefits for not only our individual health and happiness, but perhaps that of society.

By fostering compassion for ourselves, experts say, we are more readily able to feel it for other people, meaning our kinder, calmer, more empathic approach can radiate outwards. With more months of lockdown looming, with all the uncertainty and unhappiness that is likely to bring, changing your inner monologue is one small – and, crucially, free – step towards looking after your mental health.

Read the full article by Elle Hunt in the Guardian: https://www.theguardian.com/lifeandstyle/2021/jan/06/silence-your-inner-critic-a-guide-to-self-compassion-in-the-toughest-times