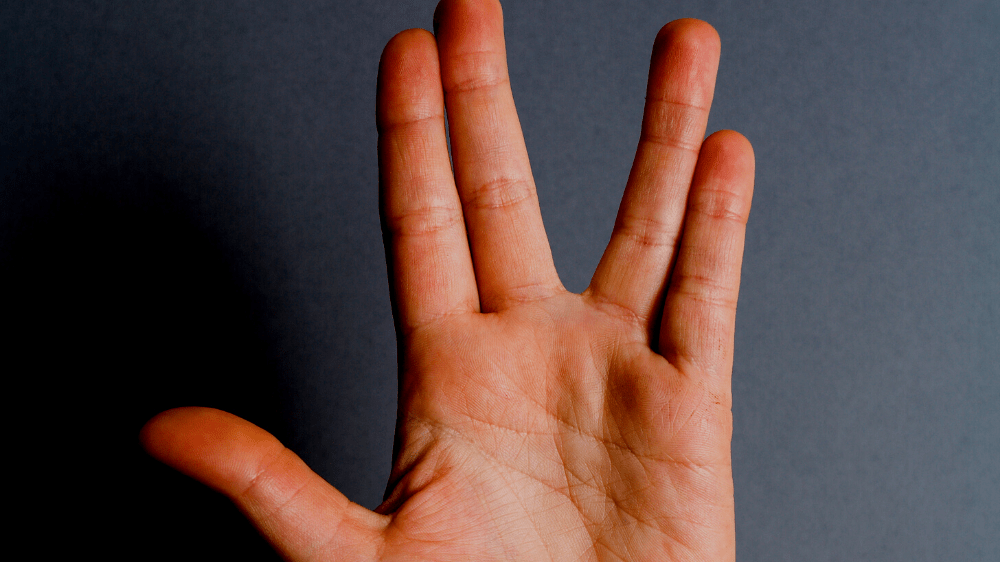 I have been re-watching Star Trek: The Next Generation in its entirety.

Having been a fan for years, what has particularly struck me while watching Star Trek: The Next Generation (ST: TNG) is how much good management is on show throughout the series. I am at a loss to think of another TV show that delivers such a good example to aspiring managers and professionals.

Of course, good sense and principles often get sacrificed on the altar of storytelling in both good and bad episodes. But this also provides excellent examples of where our characters go wrong and point to the root causes of ‘drama’.

What follows are some episodes of interest and the issues raised from a management perspective. I will try to stay away from outright spoilers, but that will not always be possible!

Read on for my star trek leadership lessons…

Considered one of the great ST: TNG episodes; The Measure of a Man features a court battle over the rights of Lt. Commander Data, with Captain Picard acting as defense, and first officer Commander Riker acting as the prosecution. The episode touches on slavery and self-determination, but it is interesting from a management perspective for the role of a senior manager defending a subordinate from things outside of their control.

Where that episode does less well is in the judge of the court case who has had a relationship with Captain Picard in the past. The concept of a conflict of interest does not extend to the 24th century it would seem.

It is this episode that started me thinking about ST: TNG from a management perspective. In Hollow Pursuits, we see our heroes behaving appallingly to a misfit crew member.

There is some merit in their criticism of the employee, but it takes senior management to step in and point out the inappropriateness of the situation to resolve it. The episode also features the humiliation of a crew member and highlights some real lessons on the value of not giving up on employees who may not fit into a business’s work culture.

Probably the pinnacle of ST: TNG, The Best of Both Worlds, Part I features Lt. Commander Shelby as an ambitious expert in the Borg, who wants to take Commander Riker’s job as the first officer of the Enterprise after Commander Riker is offered command of his ship.

The episode is great on a lot of levels, but the tension between Riker and Shelby is palpable. It also shows how not to join a team or impress your superiors. Shelby behaves inappropriately on multiple occasions, but Riker fails to manage the situation, and the point-scoring between them gets out of hand.

There are also interesting discussions about career paths in this episode. When Riker must take command of the enterprise, it takes Counselor Troi to stand up to Riker and remind him that he now has a different role to play with different responsibilities to resolve the situation.

The episode Remember Me features several scenes of the captain and other crew members taking the word of a fellow crew member as the sole evidence of events. The demonstration of the limitations of a manager’s trust in the people they work with is not unexpected; however, the depth of that trust is on display at multiple points during this episode.

One of the tropes of ST: TNG is that everyone is exceptionally good at their jobs. They are the right people in the right seats. In ‘Disaster’ we get to see unusual teams of characters trying to work together in an emergency with limited information, with mixed results.

It is a good examination of emergencies and figuring out priorities. It also shows how strong personalities can be overwhelming in such situations, and characters pushing back against this. It is also great to see that nobody is ‘the bad guy’ in this episode. They are just people trying to do their jobs to the best of their ability, in difficult circumstances- even if this sometimes puts them into disagreement if not outright conflict!

While dealing with a genetically engineered society designed to be perfectly free of outside influences, Councilor Troi engages in a relationship with one of its leaders.

ST: TNG has a very inconsistent message when it comes to romantic relationships between crew members and those with diplomatic contacts. While individual characters will talk about it being inappropriate for them to maintain a relationship while serving on the same ship, the Captain will quizzically state that ‘I know there are no Starfleet regulations about a Captain becoming involved with a fellow officer’ and let’s not even start with Riker’s borderline predatory behavior.

Due to the schizophrenic way that ST: TNG deals with this issue, there are no great revelations, but it is nice to see the relationship have consequences and the crew member feel the weight of those consequences for their career and the situation itself.

This episode shows you how to absolutely, 100% not take over the management of a team.

It is hard to imagine a worse way to try and make an impact in the workplace. To give the episode credit, it does recognize that this is not the way to do things, and we see some truth to power speaking moments, team boundary issues, and examples of pushing a team too hard.

We also get to see some great disagreements between managers. What is also interesting about this episode is that the Enterprise crew is also at fault in the situation. Their new Captain has a vastly different style and does nothing to help his new crew adapt, however, there are plenty of characters who do not distinguish themselves either.

Part II is where the real-acting fireworks take off and is probably one of the best episodes of ST: TNG. But it also has some fantastic examples of how new and experienced managers should not behave.

An episode that delves into the mentor and mentee relationship and how the highs and lows can flow both ways. It is often hard for mentors not to feel the letdowns, or failures of a mentee, personally. This episode brings home that the mentee is their personality and therefore their decisions are their own.

These are the episodes that I found most valuable from a management perspective; however, the whole show has value given its focus on structure, teamwork, and ethics. Sure, some episodes do not work, and some are plain wrong, but new managers could do far worse than emulate Captain Picard daily.

Just do not emulate Riker, he should have been fired.

Enjoyed this guest blog on Star Trek leadership lessons? Check out our other leadership articles here. 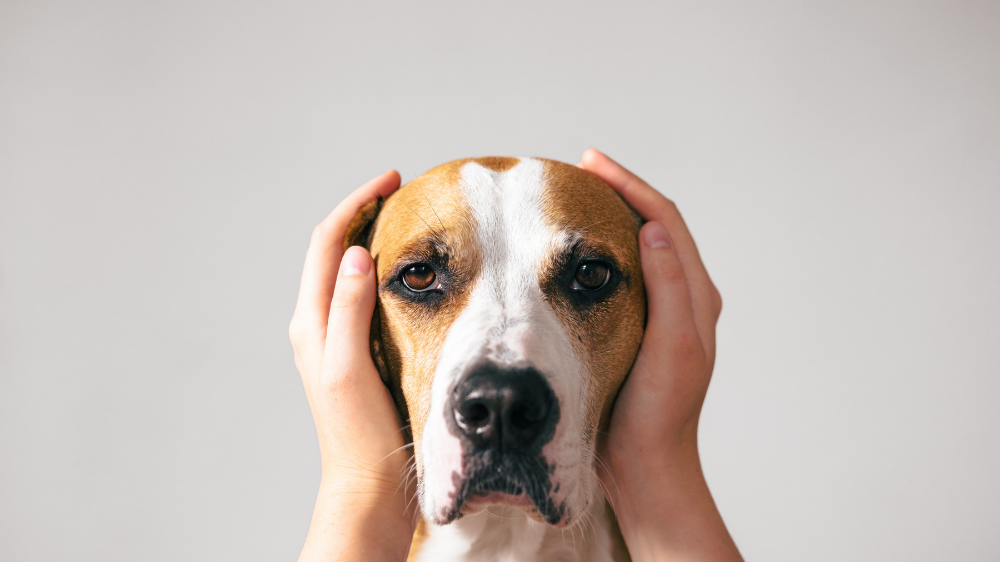 Being in charge is great… until things start to go wrong.   And things can go very… 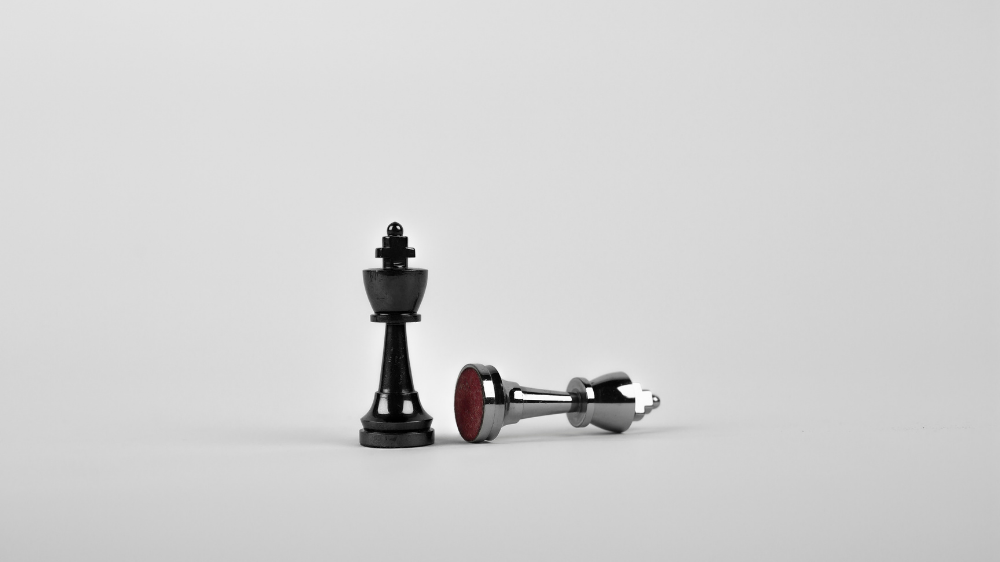 The 7 Things Successful Veterinary Practice Managers Have in Common

Managers play a critical role in veterinary practices. Great managers are like the glue that holds… 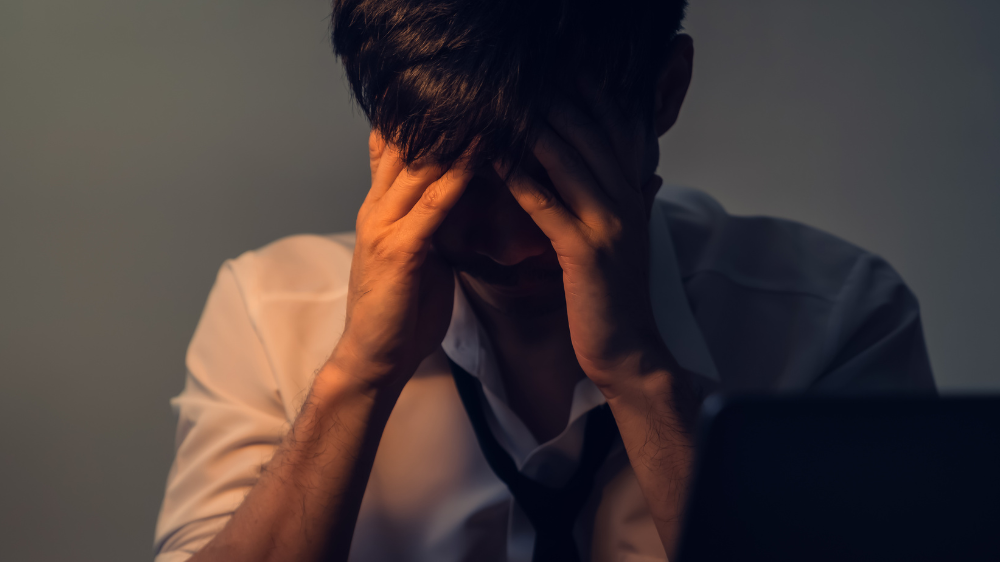