Rob is best known for being the first person to complete the famous Forrest Gump run: 15,621 miles, five times across the United States. He is a graduate of  The Royal Veterinary College in London, an ER vet, winner of the Liverpool marathon, qualifier for the Australian Olympic marathon team, ultra-athlete and the first man to complete the Forrest Gump Run across America.

Averaging nearly 40 miles each day, Rob embarked on this mind-boggling journey across the United States to raise both funds and awareness for causes he really believes in – Peace Direct and the World Wildlife Fund.  His journey took him across the US 4.77 times, covering over 15,700 miles and earning a Guinness World Record.

In 2021 he released his book documenting the journey, “Becoming Forrest”.

He has also finished as top Northern European on the six-day, self-sufficient Marathon des Sables in the Sahara desert, billed as one of “The World’s Toughest Footrace” – and that was despite developing pneumonia during the penultimate stage!

To date, his incredible efforts have raised more than £100,000 for charities including the world wildlife fund.

Rob hosts the Red Bull podcast called “How to be Superhuman”, where he chats to other similarly insanely brilliant (or perhaps brilliantly insane) endurance athletes of all backgrounds to hear what makes them “superhuman”.

Oh, and in addition to his vet degree, he also holds a degree in veterinary pathology and a PhD in Veterinary Medicine.

If you like running you are going to LOVE this episode. If you need a lift, Rob is your walking pep talk. And if you just love some vet life philosophy from two dudes with weird accents… we’ve got you covered. Enjoy this conversation with the superhuman running machine, Dr Rob Pope.

Outline of this episode: 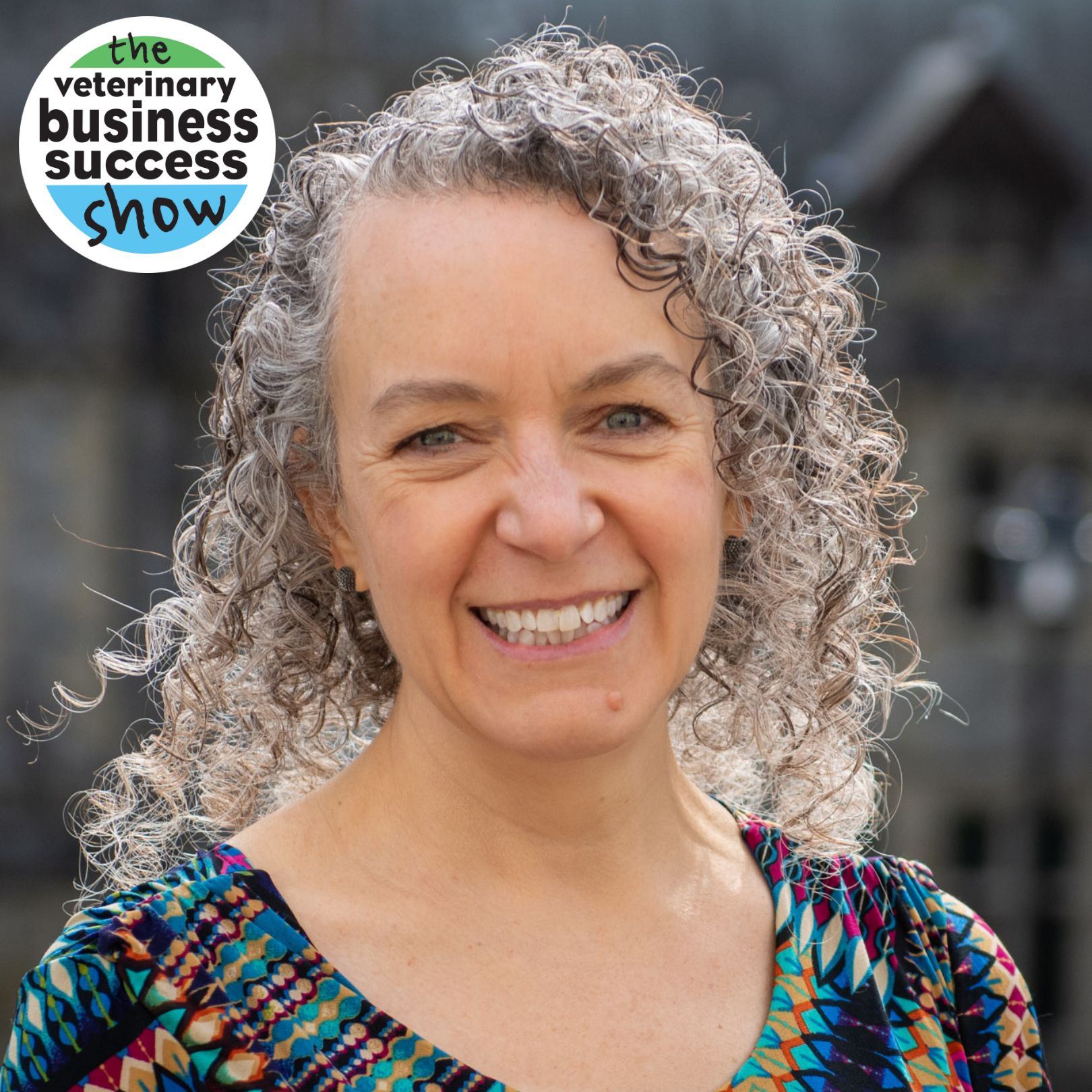 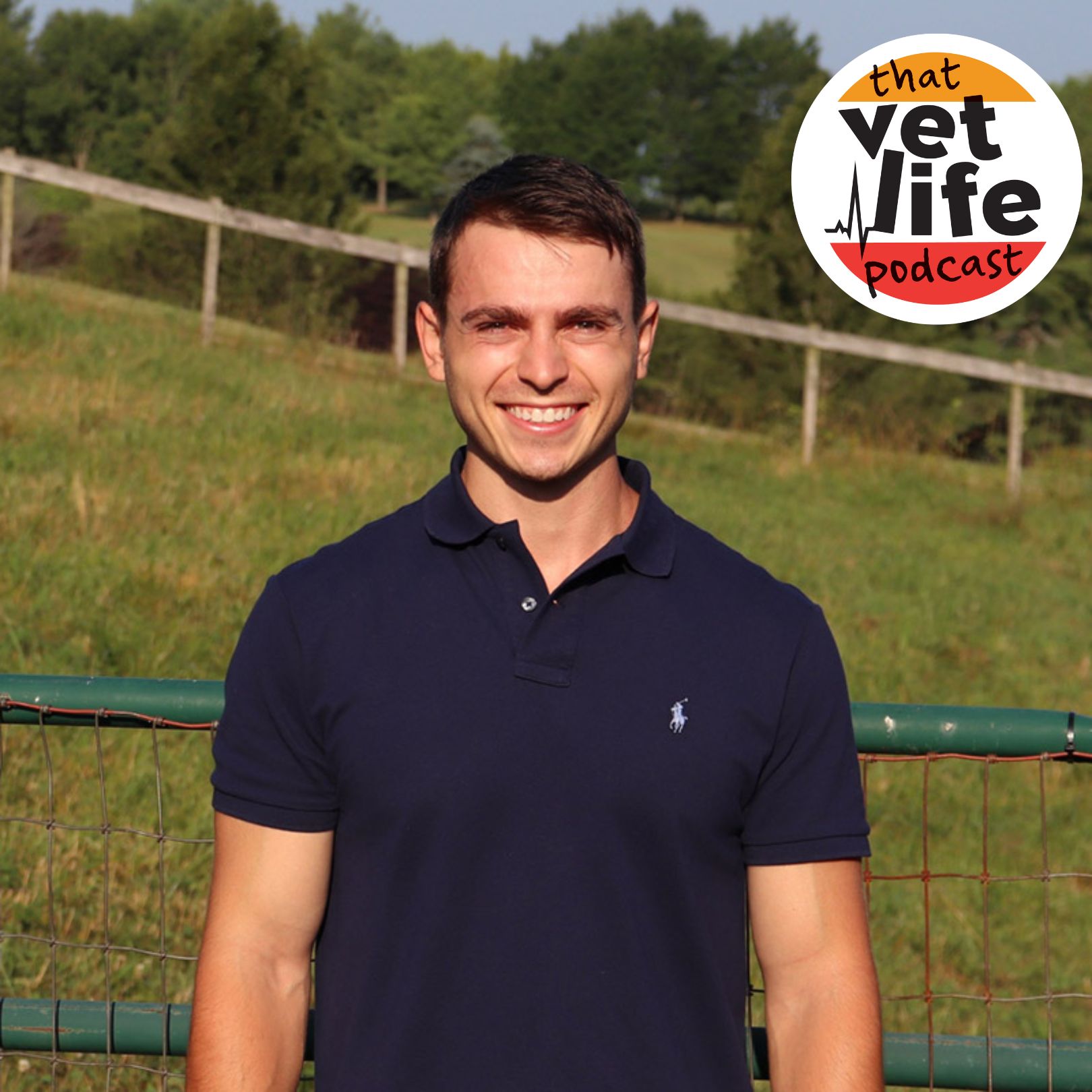 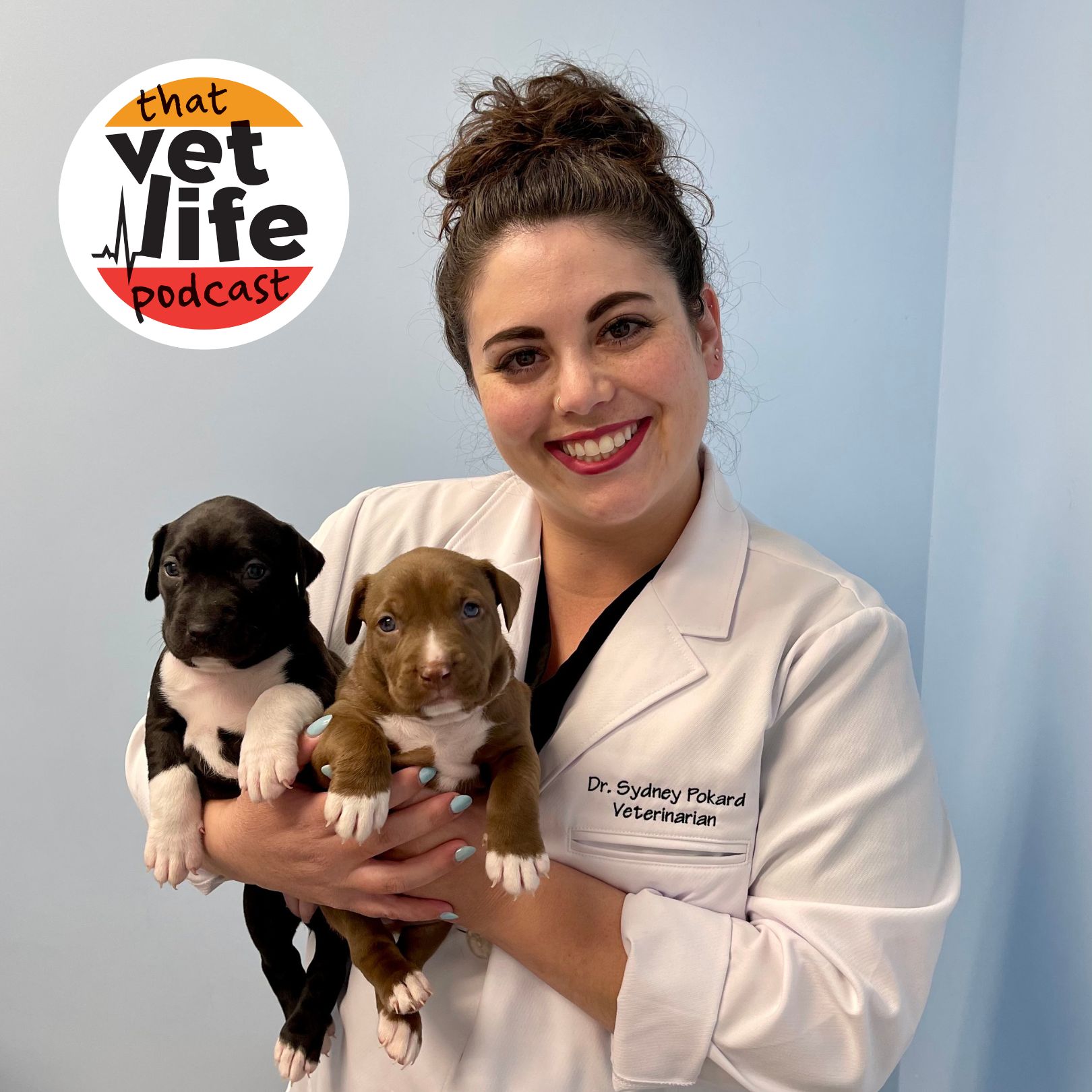