On today’s show, we welcome Dr. Gerardo Poli, author of the minivet guide, Emergency Veterinarian and Director at Animal Emergency Service, a business with four hospitals based in Queensland, Australia.

He completed his Vet Degree at the University of Queensland, Australia in 2008 – graduating with first-class honors. He was awarded the Australian Veterinary Association Student Award and Gerardo was also selected as valedictorian of his year.

Following graduation, he spent almost three years in a busy small animal general practice finding his feet but in 2010 discovered his passion in the high octane field of emergency and critical care.

Gerardo achieved his Membership with the Australian and New Zealand College of Veterinary Scientists in the field of Emergency and Critical Care in 2012. Completing his decade-long education binge with his Masters of Veterinary Studies through Murdoch University two years later in 2014.

When he straps on his Superman outfit at work, Gerardo gets most excited about snatching critically ill patients back from the jaws of death, especially when it involves ultrasound and radiology, surgery, and CPR.

But his talents do not end in the emergency room and many of you will know him as the author of the best-selling MiniVetGuide, a diagnostic decision-making book that has sold more than 10,000 copies and is beloved by students and new graduate vets worldwide.

All of which seems like a very long way of saying he’s a bit of a rock star.

In this conversation we discussed:

Gerardo may move fast at work, but he is something of a deep thinker which made his insights during our conversation even more valuable. I hope you enjoy and learn as much from this conversation as I did. And without further fanfare, sit back and enjoy my conversation with the fantastic, Dr. Gerardo Poli. 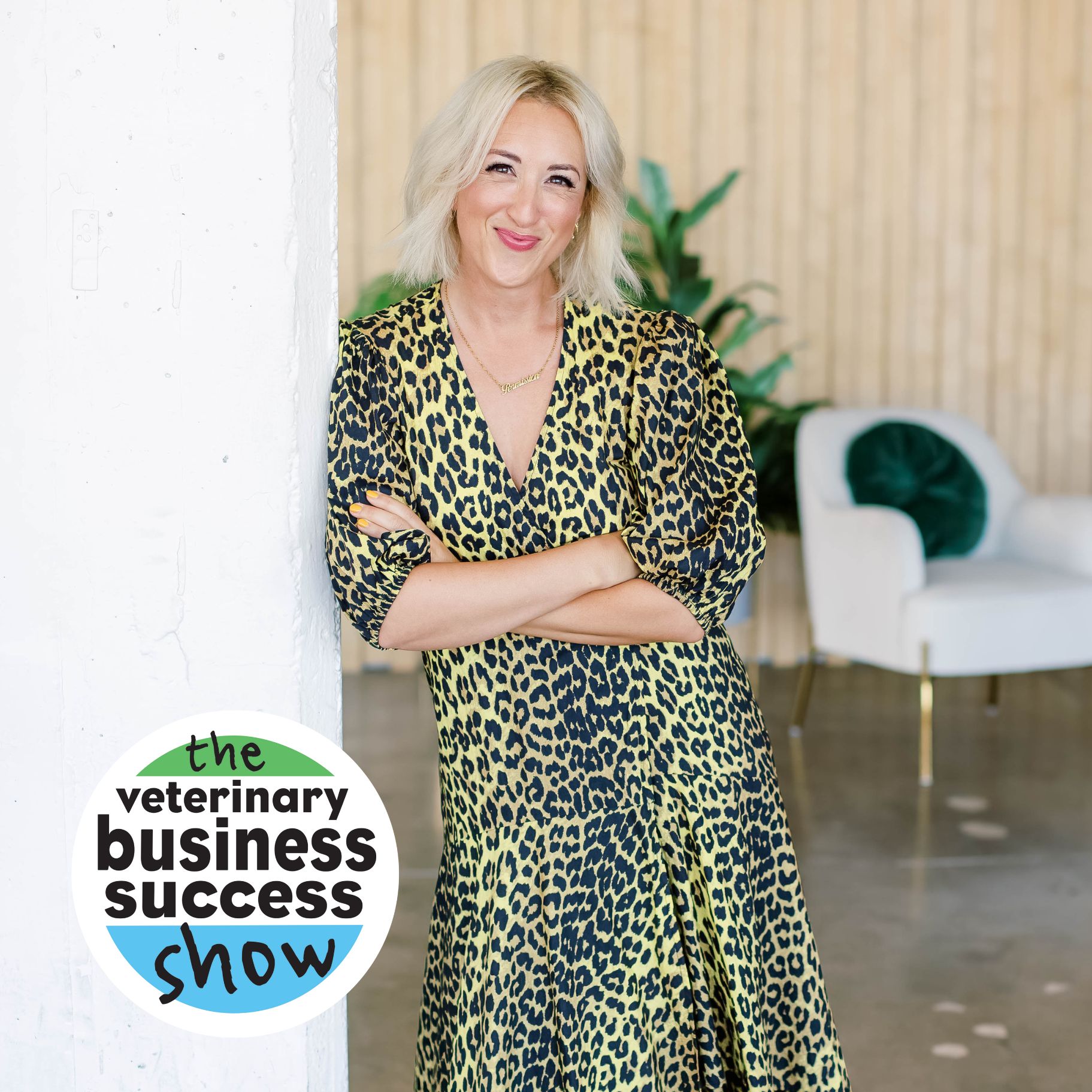 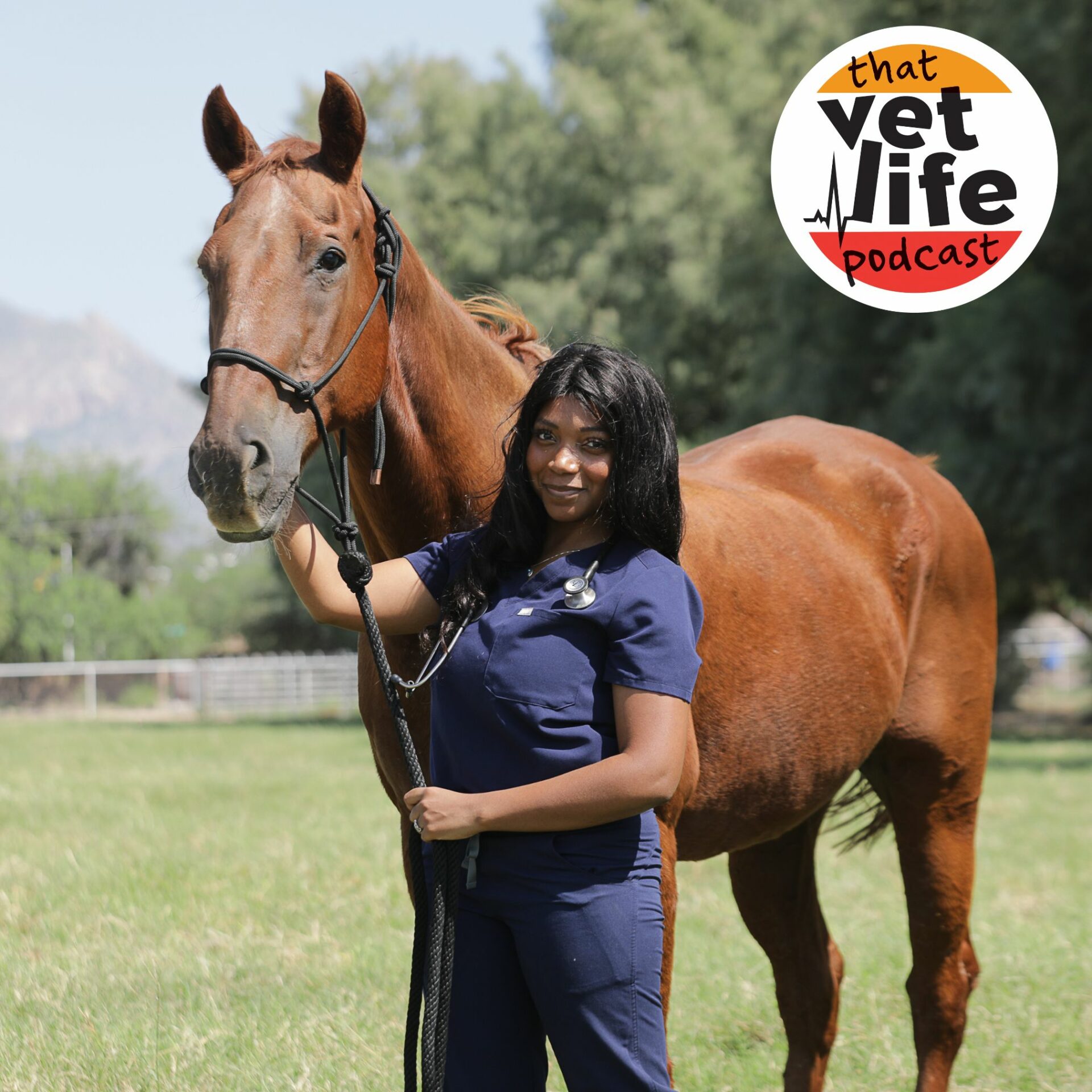