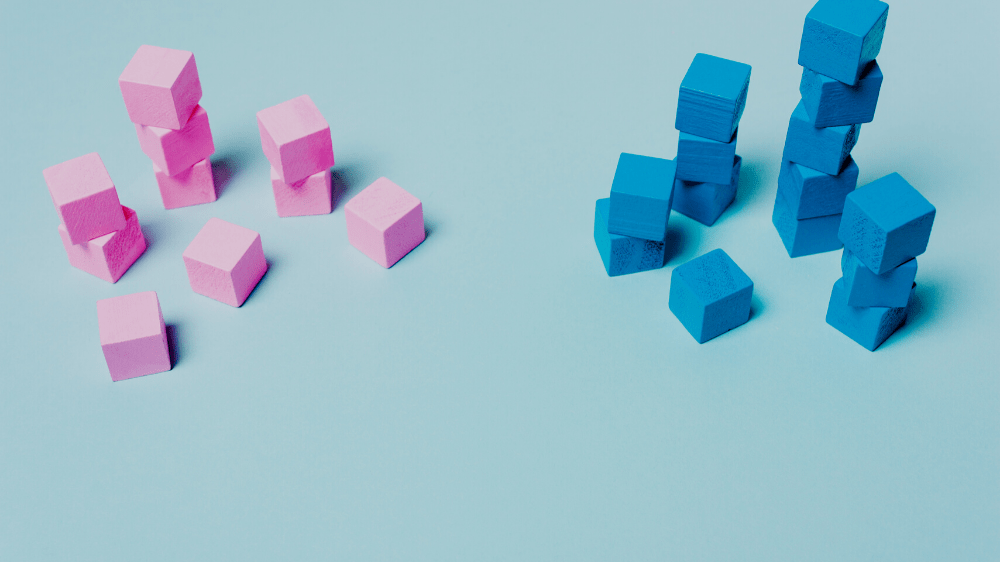 Male vs Female Veterinarians: How The Sexes Compare in Veterinary Care

Although the demographics of veterinary care have changed rapidly over the last 30 years, not much has improved regarding gender equality.

Within the profession, there still exists a remarkable divide between male and female veterinarians, in terms of employment, pay and wellbeing.

Those within the profession who ardently believe that gender discrimination is a thing of the past, are ironically the most likely to pay women less within the field (even when their qualifications exactly match that of their male counterparts), illustrating the severity of the issue1.

Discover the emerging veterinary trends between male and female veterinarians, and how the changing demographics of veterinary medicine may influence veterinary culture in the future.

What is The Gender Divide in Veterinary Care?

Veterinary care is one of the few professions that has experienced a rapid numerical feminization over the last couple of decades. Back in the 90s, only 31% of veterinarians in Canada, for example, were female2. Now, women make up 61% of veterinary professionals in the country3.

And this is only going up. Currently, in the US and Canada alone, more than 80% of veterinary medical students are women4 .

Similar veterinary trends can be observed in the UK. Though back in 1994, 57% of new veterinary graduates were female, they now make up about three-quarters of graduate output5. In the US, there are currently around 69,908 registered female veterinarians and 43,345 male vets. Female vets in the US dominate both private and public veterinary practices6 .

Compared to men, female veterinarians are much less likely to be in full-time employment.

Interestingly, women were much more likely to be employed part-time (perhaps due to gendered child care responsibilities) in comparison to male vets. For example, in 2019, 30.5% of women worked part-time whereas only 13.6% of men worked in a similar capacity.

In veterinary care (and many other professions) women typically hold jobs that are lower paid and less favorable in comparison to men of the same professional status. Whilst the gender pay gap in the US has been shrinking since the 1980s, it still exists in almost all occupations8 .

In a Society of Practising Veterinary Surgeons (SPVS) survey, researchers found that there was a 19% medium hourly rate pay gap for female vets. According to Data USA, the average male veterinarian’s salary is $118,338, whereas the average female vet’s salary is $89,3379 .

This pay gap is potentially as unethical as it is uneconomical. Closing the pay gap could theoretically increase GDP by 26%, totaling $28 trillion globally10. Although the reasons for this are multifaceted, this is partially because wealthier women spend more- bolstering economic output11.

In a veterinary setting, this benefits employers as better-paid women tend to be more productive, motivated, and less likely to transfer elsewhere12. There are also implications for the speed with which veterinary student debt can be paid down.

Although veterinarian’s weekly hours have decreased since 2010, there remains a gap between men and women in terms of work hours.

On average, male veterinarians (in the UK) work 43.4 hours a week, whereas women work 41.9 hours13. Whilst the cause for the difference is unclear (again, perhaps related to disproportionate childcare responsibilities) this is an interesting insight into veterinary professional’s working weeks.

When it comes to wellbeing, it seems that there are some notable differences between female and male veterinarians. Although wellbeing varies from person to person depending on personal circumstances, there are some clear wellbeing trends within the data.

In a survey by the Royal College of Veterinary Surgeons, participants were assessed on the Warwick-Edinburgh Mental Well-being Scale (WEMWBS) to calculate their overall happiness. The survey was used to gauge the experiences, thoughts, and feelings of the participants.

The survey found that women scored somewhat lower than men in regards to their wellbeing14. Additional studies have found that female veterinarians experience higher levels of stress than their male counterparts in Australia15.

Female gender has been reported as a risk factor for burnout syndrome, further evidence of the high levels of stress experienced by many female vets16.

Although there is limited research on the influence of gender on the wellbeing of veterinary professionals, it is certainly a stark indicator of a wider problem. Women are paid less well and experience greater stress, surely a serious problem when such numerical gender balance exists.

Stressed at work? Learn how to deal with it here.

Although the veterinary profession has progressed in terms of gender diversity, strong gender biases still exist within the industry.

Whatever measure you care to focus on, slow progress is a concern. With the profession likely to remain or become ever more feminized over the next couple of decades, it seems change must happen sooner than later to improve the prospects for women in veterinary medicine and the health of the profession as a whole.

If you enjoyed our article on ‘Male vs Female Veterinarians: How The Sexes Compare in Veterinary Care’, you should check out our articles on practice life here.

If you want to level up in your career, you can get access to our FREE veterinary skills course, plus unlimited blogs, podcasts, and mentorship by registering to our site below.

Go on- it only takes a second.

11-  ‘The Economic Impact of Equal Pay by State – Women in the States.’ https://statusofwomendata.org/featured/the-economic-impact-of-equal-pay-by-state/. Accessed 26 Apr. 2021.

In today’s market, veterinarians are a hot commodity. After you finish your schooling, you’ll likely find… 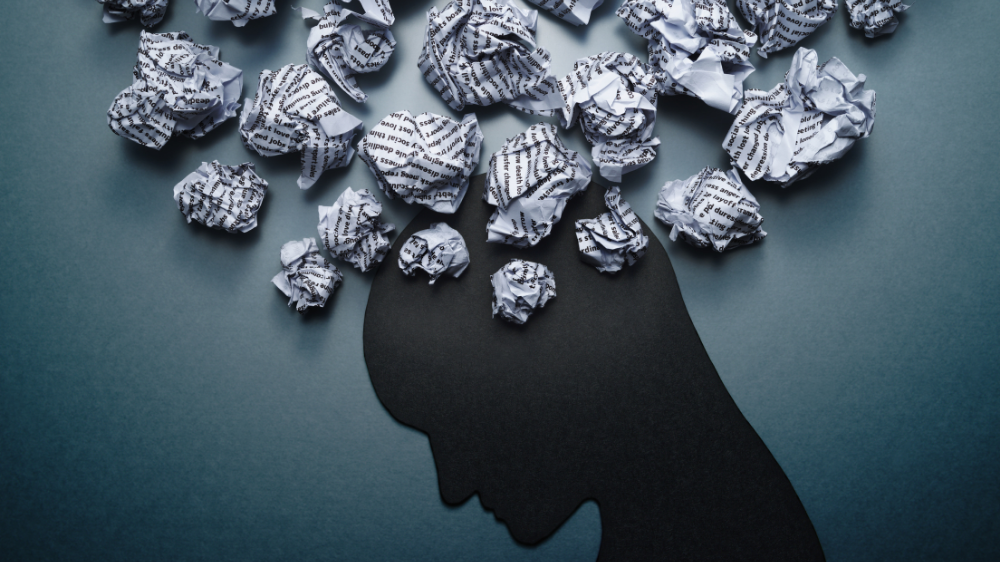 How Dr. Lauren Smith Transformed Her Own Social Anxiety Into A Platform To Help Others

We all know how difficult the medical and scientific aspect of veterinary medicine is, but what… 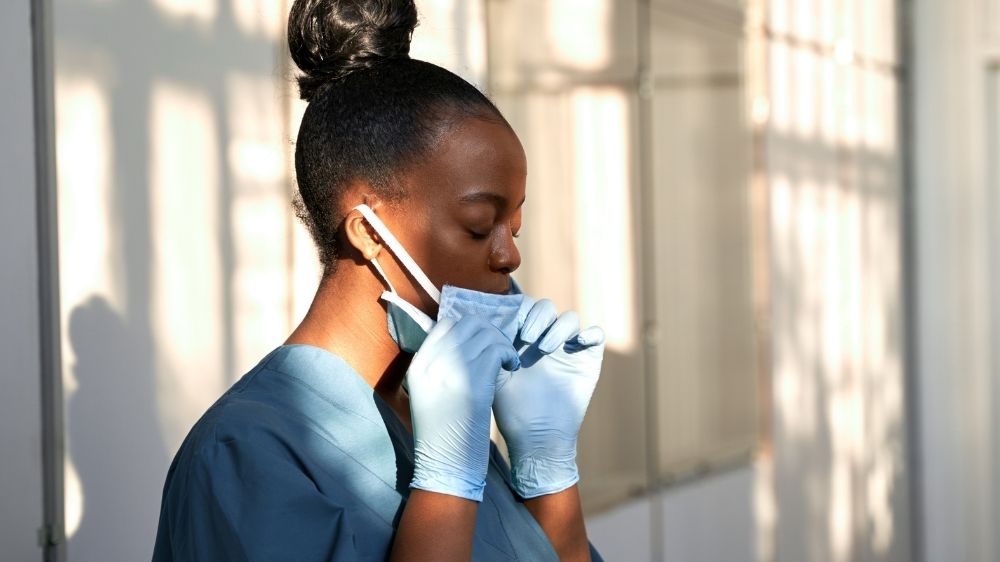 Dealing With Stress At Work

Stress – it’s something we all deal with at some point in our lives.  Recently, I…