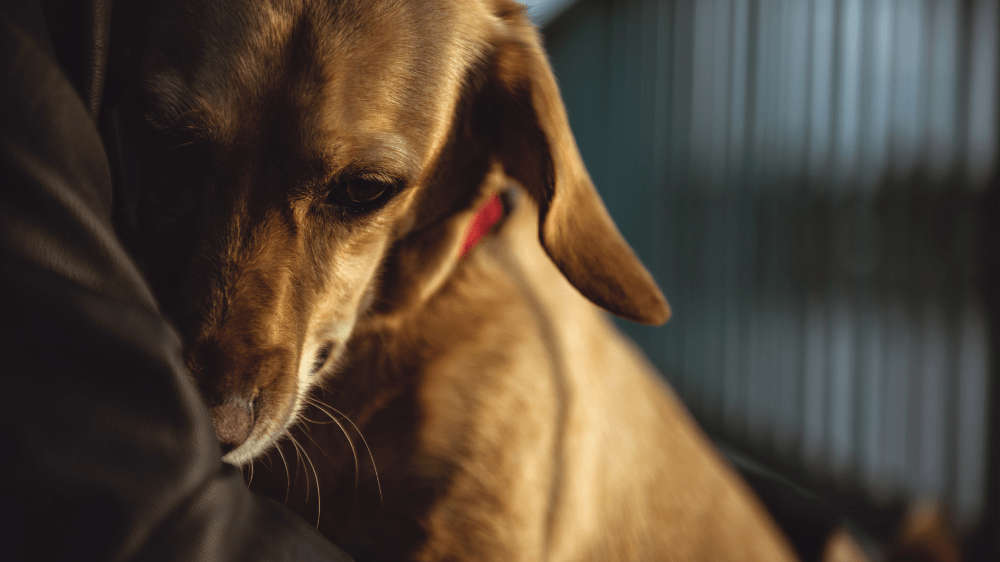 Dog’s Death Leads to Arrest of US Veterinarian

A Connecticut veterinarian has been charged with animal cruelty after a puppy reportedly suffered burns and died while in his care.

The puppy’s owner, Eric Jones, says he was informed of his dog’s death the following day and was told Lyrics had died of parvovirus. Jones says he “noticed burns on the dog’s body.”

“It was eventually revealed the puppy had been left unattended on a heating blanket, which caused the burns that led to its death”, News 12 reports.

Amr Wasfi, DVM, MSc, PhD, has since been arrested for animal cruelty in relation to the incident and held on $10,000 bond.

The current pandemic has many veterinary clinics asking pet owners to wait outside during appointments, but new research from the University of Guelph’s Ontario Veterinary College (OVC) finds this new protocol might increase stress levels for dogs.

The study, published in the Journal of the American Veterinary Medical Association, found that dogs separated from their owners during exams showed more physiological and behavioural signs of fear and stress than dogs allowed to have their owners in the room.

“We started this research before the pandemic because we wanted to see the impact of separating dogs from their owners, which we know happens often during veterinary procedures,” said Prof. Lee Niel, Department of Population Medicine and the Col. K.L. Campbell Chair in Companion Animal Welfare. “But these findings are particularly relevant now, given how many clinics are asking owners to wait outside for the visit.”

Lead author and former PhD student Anastasia Stellato said the study’s aim was to find ways to reduce dogs’ stress to make the vet visits more positive and prevent dogs from associating the clinic with fear. “Negative experiences during a visit may make dogs more stressed the next visit, and the problem can compound,” she said. “We want to try to head off that cycle before it gets to the point where the dog might become aggressive.”

Remembering a Trailblazer for Women in the Veterinary Profession

Helen Jones Fairnie was the first woman president of the Australian Veterinary Association (AVA). She was involved with the introduction of companion animals into nursing homes and created wellness programs to help veterinarians overcome stress.

Helen’s story shows a pattern common to many women veterinarians – juggling family, work, academic studies and extracurricular activities. In Helen’s case, the support of a sympathetic partner led her to overcome her initial reluctance to enter the public arena where she developed leadership skills and initiated programs that have benefitted the veterinary community in Australia and Zimbabwe.

Helen was recognised as a Member of the Order of Australia (AM) in 2017 for “significant service to veterinary science and animal welfare as a clinician and educator, and as a mentor to women in the profession”.

Her final achievement, late 2019, was the publication of her book detailing the experiences of 104 notable women veterinarians in Australia – She’s No Lady – She’s the Vet: stories from 100 years of female vets in Australia (FairJo Publishing).

Helen Jones Fairnie died on her own terms in Bull Creek, WA, in September 2020, after a long battle with cancer. She was noted for her kindness, generosity and the support she gave to friends and family.

VetPartners One of the UK’s Fastest Growing Private Companies

VetPartners has been ranked in 20th place in a league table of UK companies with the fastest-growing sales.

The York-based veterinary group is flying high in The Sunday Times Virgin Atlantic Fast Track 100 league table, with sales having grown 87% in the past three years and reaching £349 million in the year to June 2020.

VetPartners was founded in 2015 by qualified vet and chief executive Jo Malone. She said: “Our position in the table is really positive news and reflects the considerable progress we continue to make as a business. Our acquisitions have fuelled our growth and they look set to continue. We had the highest revenues and highest profit levels of all the 100 companies featured, so growing at that rate has not always been easy.”

Mrs Malone added: “This is an exciting time to be part of VetPartners as we are expanding all the time and we are preparing for further growth in France and Italy. We have lots more great things to come next year.”

With New Zealanders experiencing heightened stress and anxiety due to the COVID-19 pandemic, a study by Southern Cross Insurance has found that pets may be helping their owners cope better.

According to the insurer’s Healthy Futures Report 2020, 95% of pet owners believe pets are good for people’s health and wellbeing, and 93% say that pets help to relieve stress. The report also found that the majority (54%) of Kiwi homes have at least one cat or dog, cementing New Zealand’s status as a nation of pet lovers.

“Becoming a pet owner creates a mutual relationship where you provide care to an animal that needs it, and in return you receive companionship,” said Dr Stephen Child, chief medical officer of Southern Cross Health Society. “Pets love you unconditionally, don’t discriminate and can even play a therapeutic role in improving someone’s health and wellbeing.”

Feline friendship might have a positive effect on children with autism spectrum disorder (ASD) and their families.

This is according to a new exploratory study funded by the Human Animal Bond Research Institute (HABRI) and the Winn Feline Foundation. The research, which was led by a team from the University of Missouri (MU), explored the emotional, behavioral, and social benefits of shelter cats on families of children with ASD.

“Previous research has focused on interactions of dogs with children who have ASD, but dogs may not provide the best fit for all children and their families, especially given the hypersensitivities to sound that are common among children with ASD,” says Gretchen Carlisle, PhD, MEd, RN, research scientist at the University of Missouri Research Center for Human Animal Interaction (ReCHAI).

The study found that, following the introduction of a shelter cat, children with ASD experienced “significant increases” in empathy, while also demonstrating a decrease in some behaviors (e.g. bullying, hyperactivity/inattention) and less separation anxiety.

Additionally, children and parents reported feeling strong bonds with their new cat almost immediately and, despite the responsibilities involved in care for a cat, these bonds did not decrease over time.

“For the first time, we have scientific research that shows how beneficial cats can be for families of children with ASD,” says HABRI’s president, Steven Feldman. “Selecting a suitable family pet is an important decision. Families with a child with ASD now have more information and more choices, and we hope that this will also help more shelter cats find good homes.”

Mindful Crafts to Help You Unwind

Research from University College London found that engaging in arts can reduce anxiety, while other studies also point to benefits, including increased self-awareness and levels of the happy hormone dopamine, as well as a sense of pride and satisfaction.

Education Executive has provided six crafting projects you could get stuck into over the festive period. From affirmation cross stitching to a DIY face mask, why not host a virtual crafting session with friends and/or colleagues?

These crafting projects will not only help you to relax, but to practice gratitude and focus on the present moment. 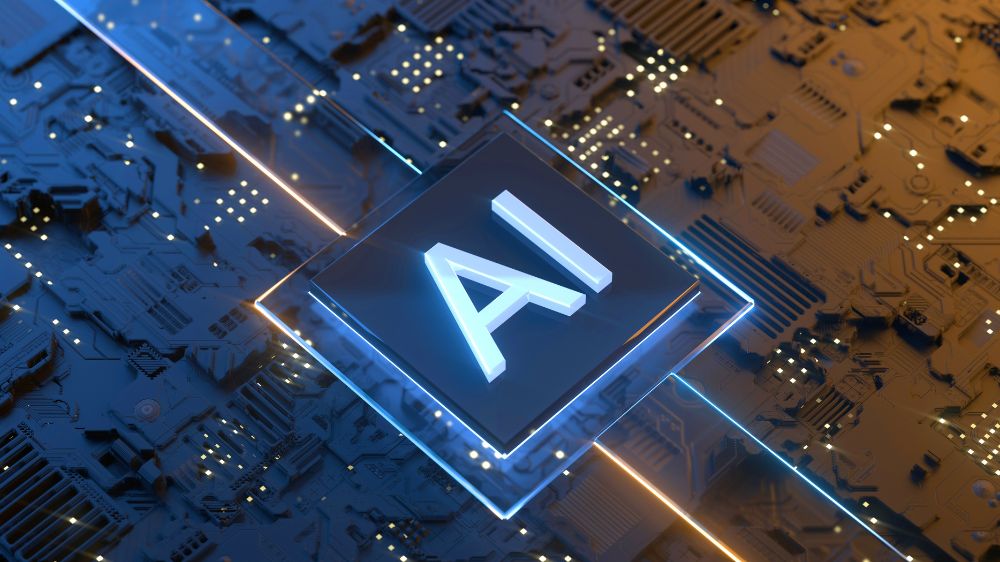 In this week’s VetCrunch news roundup, we discuss the use of artificial intelligence, how pay transparency…