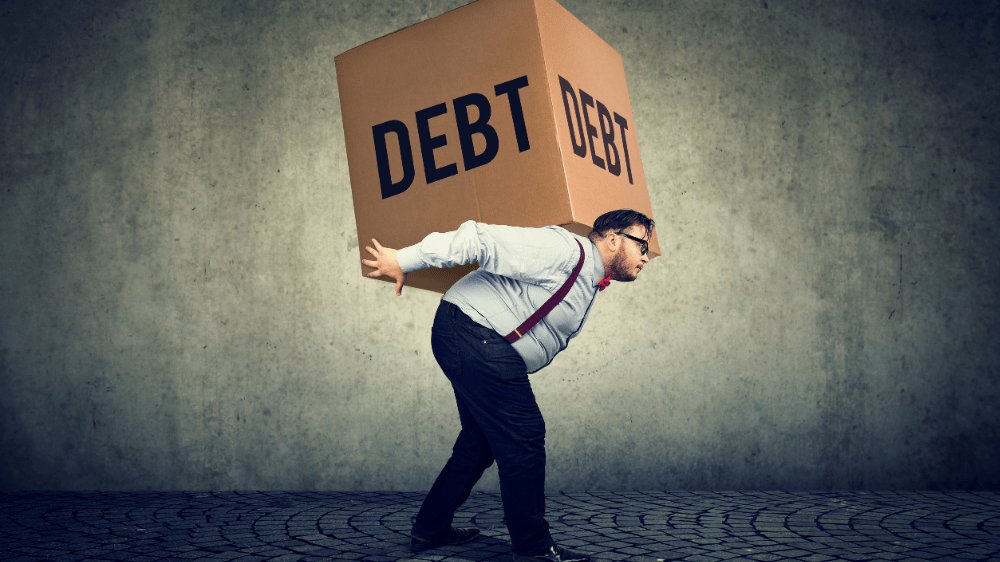 The veterinary industry in the US is currently grappling with a pinch point. Whilst there is high demand for veterinarians, potential veterinary students are becoming increasingly deterred due to debt concerns, according to the AVMA.

Although debt is an overarching concern, it also seems to be inconsistent. 18.2 percent of individuals reported no debt upon graduation (up from 17.3 percent in 2018), but 10.7 percent reported debt levels of more than $300,000. This disparity varied significantly from school to school: Midwestern University, for example, cited a median debt load of $340,000 (the highest), while Texas A&M averaged $80,000 (the lowest). Overall, the mean debt of the 2019 graduating class was $149,877.

Female graduates, however, carried an average of $6,900 more debt than their male counterparts. Further, despite dominating the profession in terms of sheer volume (70 percent), women continue to earn less than men by a margin of approximately $2,600.

Major, who President-elect Biden and his wife Jill Biden adopted from the Delaware Humane Association three years ago, will be the first shelter dog ever to live in the White House. With him will be 12-year-old Champ, the Bidens’ other German shepherd.

This news has been met with elation on social media, reflecting a growing embrace by Americans of shelter dogs—more than 1.6 million dogs were adopted last year, according to the American Society for the Prevention of Cruelty to Animals (ASPCA).

The Bidens purchased their other German shepherd, Champ, from a breeder in 2008. In 2018, when seeking to find him a companion, their daughter Ashley saw a Facebook post from the Delaware Humane Association (DHA), about six newly arrived rescued German shepherd puppies, says Patrick Carroll, executive director of DHA. The puppies, he says, had come to the shelter after being exposed to something toxic in their home. The Bidens initially fostered Major, and then President-elect Biden came to DHA to sign the paperwork to make his adoption official. “We treated him like any other adopter,” says Carroll.

To help build a more diverse, equitable, and inclusive profession, American Humane created the American Humane Scholar Fund and recently partnered with Zoetis to give an inaugural $40,000 grant to Tuskegee University College of Veterinary Medicine. With African-Americans making up less than 3% of veterinarians in the United States, the grant hopes to make new and lasting strides for the diversity of the profession.

“American Humane’s commitment to diversity, equity, and inclusion is rooted in nearly 150 years of progressive work that has built the humane movement in this country and around the world,” says Von Scott, chair of American Humane’s Committee for Equity, Diversity, and Inclusion. “With the help of a new generation of humane heroes such as these promising new champions for animals from Tuskegee, we can change not only lives…we can change the world.”

Tuskegee is the only historically black college or university with a veterinary medical program, and has educated more than 70% of the country’s African-American veterinarians. The university has also been recognized as the most diverse accredited school/college of veterinary medicine in the United States.

“We at Tuskegee focus on our students being career-ready veterinarians when they complete the curriculum to pursue the many employment opportunities in the veterinary profession,” says Tuskegee University College of Veterinary Medicine Dean Ruby L. Perry, DVM, PhD, MS, DACVR. “We are very grateful to American Humane and Zoetis for partnering to support our students…Their vision and generosity in this endeavor will support our deserving students seeking careers in veterinary medicine.”

Efforts to have a regional veterinary clinic located in the Cree community of Chisasibi have moved into high gear after a mould problem forced the closure of the community’s current animal rescue shelter.

“It is not safe anymore to work there or to foster animals,” said Catherine Rhéaume-Provost, co-ordinator of the Chisasibi Animal Rescue shelter, located in the largest of the Cree communities, more than 1,400 kilometres north of Montreal.

The Chisasibi Animal Rescue shelter was shut down at the end of October after extensive mould was found. The team has relocated to small offices in the Mitchuap building in downtown Chisasibi, a community of more than 5,000 people.

But the longer-term vision is to open a clinic near the Chisasibi airport to offer veterinary services and animal welfare support to all of the Cree communities, according to Rhéaume-Provost. Right now, the closest veterinary clinic is in Val d’Or, more than 900 kilometres south of Chisasibi.

“We want to have a regional veterinarian clinic of Eeyou Istchee,” Rhéaume-Provost said, adding that it is time for pet owners in all the Cree communities to have access to emergency care and regular access to a veterinarian closer to home.

The British Veterinary Receptionists Association (BVRA) has recently completed a survey which reveals a high level of dissatisfaction among veterinary receptionists in the UK.

The three core reasons for dissatisfaction are; poor levels of pay, a lack of CPD, and poor inter-practice relationships. 69% of those participating in the survey are paid less than £10 per hour, 80% said that their practice did not give them time to undertake CPD, and Fewer than half (46%) were satisfied or very satisfied with their relationship with their practice manager.

When asked to rate their overall satisfaction of their job out of ten, the average score was three out of ten.

Commenting on the results, Brian Faulkner BSc (Hons), BVM&S, CertGP(SAM), CertGP(BPS), MBA, MSc(Psych), FRCVS, founder of the BRVA, said: “BVRA is always working to improve the recognition, respect and job satisfaction of its members. We are delighted to team up with VMG as another way of doing this, alongside developing the status of a Registered Veterinary Receptionist.”

How to Practice Mindfulness for a Restful Night’s Sleep

The quality and duration of your sleep is a result of the choices you make each day and each night. We are a society with an epidemic of poor sleep. And with all the uncertainties and changes in our lives, it is not surprising. But sleeplessness or poor quality sleep was an epidemic even before today’s many challenges.

Step 1: Disconnect at least an hour before bedtime

The blue light of most technology stimulates the brain which is the last thing you want to do before bed. As importantly, the information in emails and social media can often trigger our minds into a loop of worries, judgments and planning. Start with turning off technology an hour before bedtime and then see if you can let your mind unwind with some recreational reading, soft music or a chat with a good friend.

Step 2: Keep technology out of the bedroom

Once you disconnect from technology an hour before bedtime, be sure not to bring it to your bedroom.

Step 3: Get to know your breath