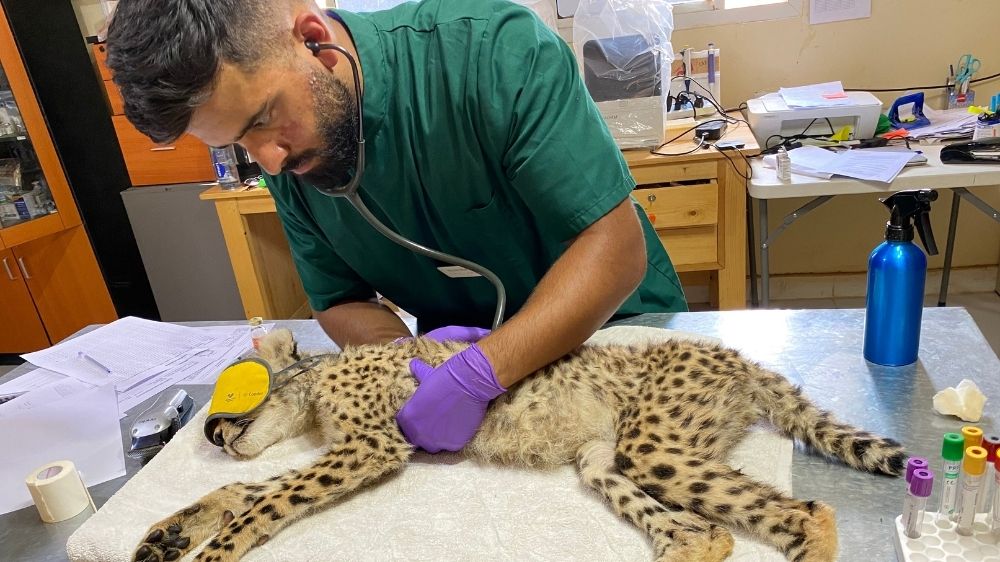 It was only last year, in September 2020, that I had arrived in Hargeisa, Somaliland, to start my new job as a Cheetah Veterinarian. During my time there, I was responsible for caring for the rescued victims of the illegal wildlife trade.

Each year, hundreds of young cheetah cubs are taken from their mothers and smuggled across the Horn of Africa. The cubs are transported via Somaliland (the self-declared independent state) across the Gulf of Aden to Yemen and then to the Middle East, where they become pets. 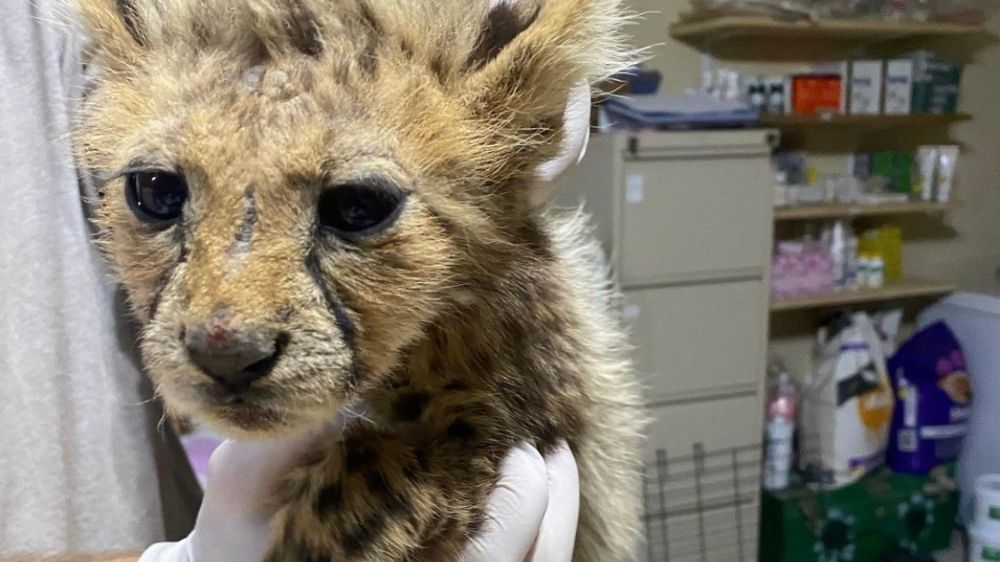 This iconic African big cat is just one of many species of wildlife that is suffering badly at the hands of human greed. Working with the Cheetah Conservation Fund, we would confiscate cubs with the help of the Somaliland government to give them a chance of a new healthy life.

I had always wanted to be heavily involved with wildlife conservation work- it was the main reason I went to vet school in the first place. So when I was offered the chance to work with these creatures on the frontline of the fight against wildlife trafficking, it was an opportunity I could not turn down.

Life As A Wildlife Vet- My First Week In Somaliland

When I arrived in the capital, I was immediately taken to my new home, off to see the compounds where the cheetahs were.
These compounds were based on the outskirts of the city and were pretty small in size. Not ideal- but the best that could be done at the time. The long-term goal of the organization I was working with was to create a large park where the cheetahs could roam freely.

In total, there were around 40-cheetahs, most of which were younger than one.

In the staff house, alongside my regular human roommates, I had several cubs- too small to be left alone- which we would feed every 3-4 hours.

One room had a particularly feisty leopard cub. Mistaken by poachers as a cheetah, he had been taken from his mother at just 4-months old.

In my room, I had a group of five siblings- two males and three females. They were around 6-weeks old. A picture of some of Dr. Bhatt’s furry clients.

I remember lying in my bed that night looking at these five tiny cubs huddled together, staring at me. I was this stranger, and they were trying to figure out who I was and whether or not they could trust me.

It suddenly dawned on me the gravity of what this job meant. In 24-hours time, the vet I was replacing was going home, leaving me in charge of the health of 40 cheetahs (and a leopard), these iconic & endangered animals, in a country I had never been to before.

I had no other vets to turn to for help and guidance, and the weight of this responsibility felt heavy but at the same time also felt exciting.

Jumping into the deep end was always something I reveled in, and it was a test of whether I really had what it takes to be a wildlife vet- helping those species truly in need.

All of the people I looked up to when I was young had one of these moments. A single moment where they took a leap of faith that would propel them into success.

So despite feeling a bit nervous about my first real job in the world of wildlife and conservation, I could not wait to start this next chapter of my life and career.

Embarking On My Wildlife Journey

The next day, the previous vet said her goodbyes and headed back to her home country.

It was my time to step up and get to know these animals. Slowly, I began to learn how to interact with them, feed them and treat them. I was fortunate to have a good teacher in Joe, the project manager, who had a plethora of experience with big cats and a wealth of knowledge.

After three days of being at the rescue, my first confiscation happened, and two more cubs joined our ranks. Only a week later, three more joined. Two weeks later, another three showed up. Three weeks down the line- ten arrived all at once! 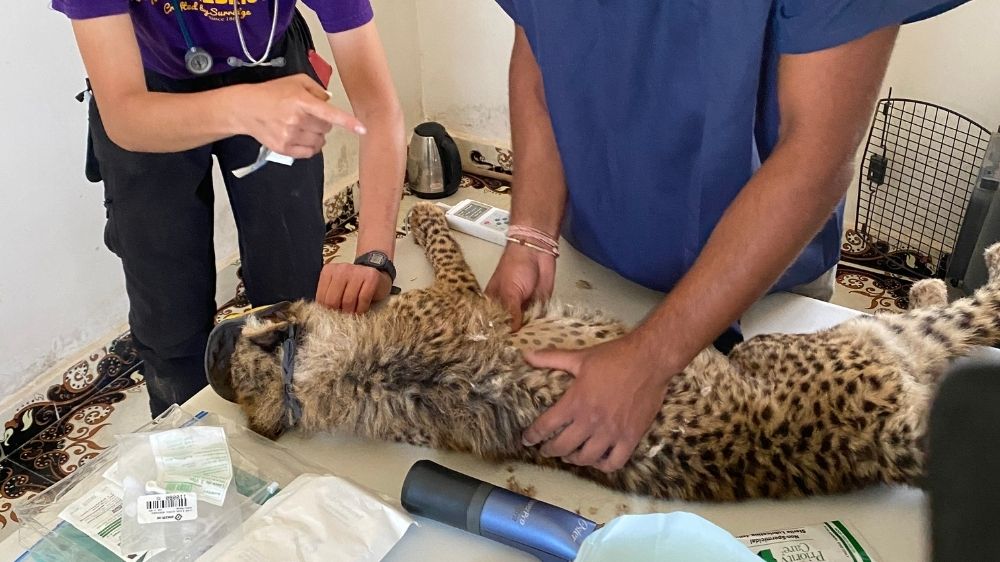 A Cheetah being treated by the veterinary team.

So after just over a month, we had gone from roughly 40 to 60 cheetahs, one of the largest collections in the world. Along with an amazing and dedicated team, we did a great job of keeping them as healthy and happy as possible.

I like to think that I had passed my test to prove that I do have what it takes to make it as a wildlife vet. As long as I can keep on helping these fantastic species flourish, this job is definitely worth it.

At some point, we have all experienced this.  We notice a message in our column regarding… 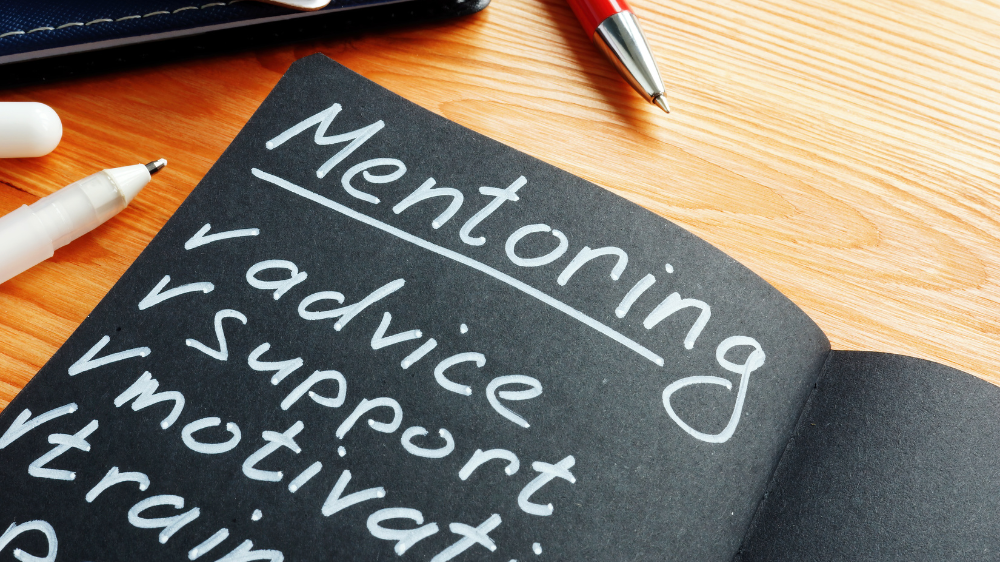